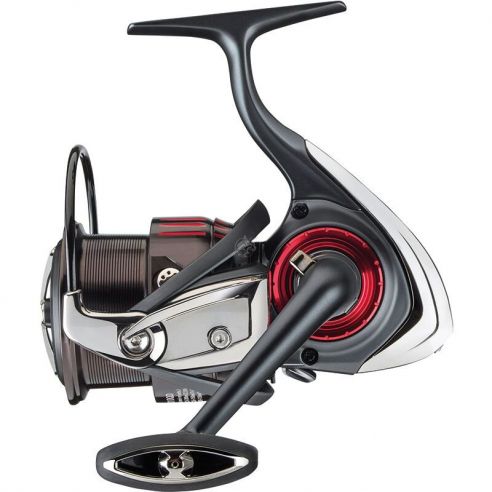 With the new Tournament QD reels DAIWA presents a series of match and feeder reels for uncompromising application, which you entirely can rely on during the tough challenges at fishing in competition mode. The HardbodyZ reel body is the foundation of a permanent solid housing of the gear even at excessive and demanding application. The Tough Digigear is in charge for a smooth running and is highly resistant. By further optimizing the design as well as the Zaion rotor the weight has been considerably lowered compared with the previous edition TD-X – thus the 3010QD weights only 290 grams! By the MagSealed design the intrusion of water and dirt particles is prevented, which markedly prolongs the lifespan of the reel. With the help of the QD drag system you can react to changing conditions during the fight with the fish within seconds. The Longcast ABS aluminum spool features less friction during the cast and enhances your casting distances. 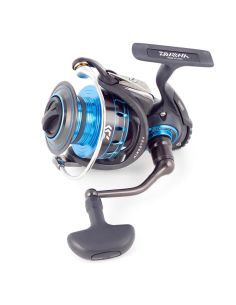 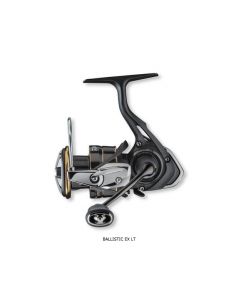 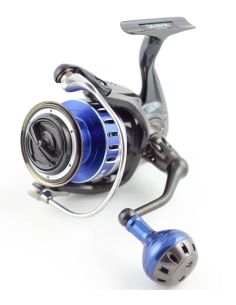 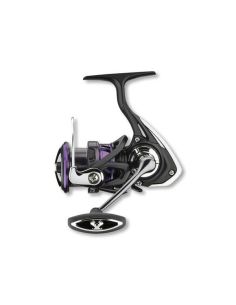 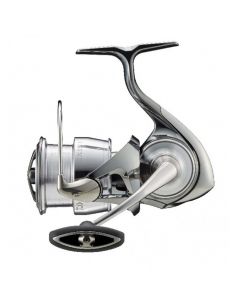 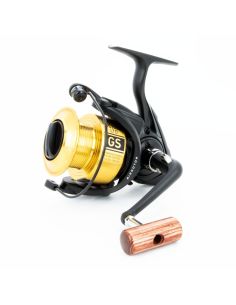 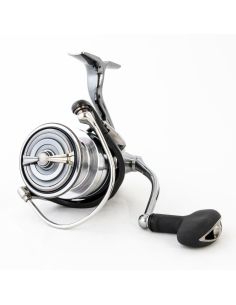 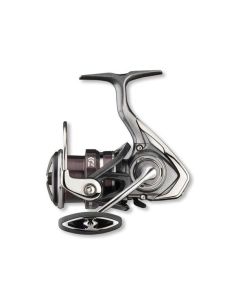