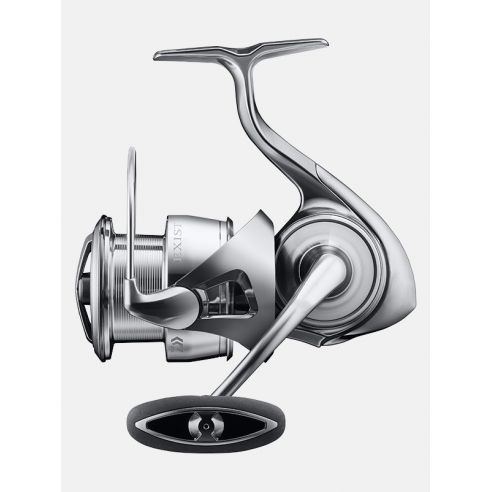 The Exist, the iconic top of the Daiwa range is radically renewed by introducing a new and revolutionary construction concept destined to profoundly innovate the technological future of spinning reels: the AIRDRIVE DESIGN is based on the redesign and improvement of 4 fundamental elements of the reel: rotor, coil, bow and main shaft. These elements have been developed to make the Exist incredibly smoother and lighter, bringing the pleasure of use to a level never reached before by any reel.In addition to the new redesigned elements, the new EXIST can count on proven and exclusive technologies of Daiwa in the sector, such as the MONOCOQUE BODY in MAGNESIUM, the MAGSEALED technology used for the body, bearings supporting the drive wheel and the thread guide roller. The latter has been further improved: the third generation of Twist Buster now has an additional groove that guarantees an even better smoothness of the line.A new rotor, completely redesigned and redesigned to offer exceptional smoothness: the new design allows in fact to reduce the weight of the rotor by 16% compared to the previous one and to further lower the degree of inertia in the rotation.A redesigned system that guarantees complete absence of contact between the main shaft and pinion.The latter is now supported at the ends by bearings for an even more efficient power transfer to the rotor.The new one-piece bow of the EXIST it has a small diameter that allows to limit its weight (33% less than the previous model) while maintaining great strength and solidity. A new angle of inclination has also been studied to further optimize the sliding of the line inside the line roller, which has also been redesigned to maximize smoothness.The new ATD-L clutch is not only lighter, but also incredibly more sensitive and progressive: it reacts to the initial stress even more gently than the standard ATD and then settles progressively and even more gradually on the brake set.Compared to the standard ATD, the new ATD-L clutch maintains a more constant response with the same speed of rotation of the reel: this translates into less overheating of the discs, more stable and lasting performance over time and greater ease of combat management.Magnesium monocoque body12 ball bearings + 1 roller"AIRDRIVE" rotor in ZaioNOne piece "AIRDRIVE" ABS Long Cast aluminum spool"AIRDRIVE" Bail bailMachine Cut aluminum handleATD Type-L clutchMagsealed technologyTwist Buster III line rollerDuralumin tough digigear machine cut mechanismInfinite anti-reverseCross Wrap spoolingMODEL MUL 22 EXIST LT 4000DBEARINGS 12BB (2MS) +1 RBCLUTCH (KG) 10RECOVERY RATIO 5.2: 1 / 82cmCOIL CAPACITY (NYLON) 0,37mm - 150mCOIL CAPACITY (BRAID) 0,20mm - 300mWEIGHT (G) 205 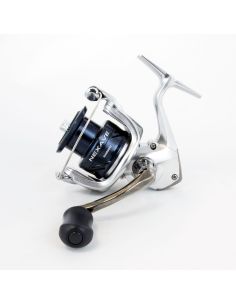 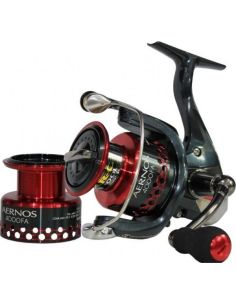 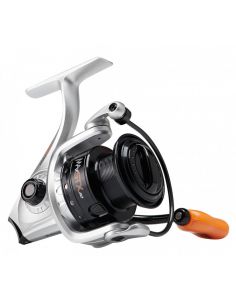 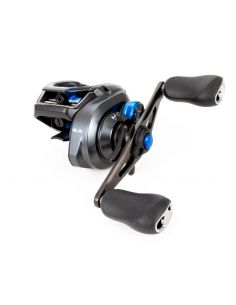 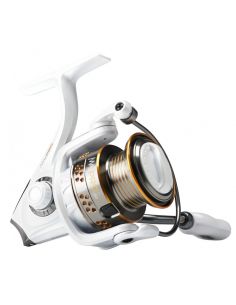 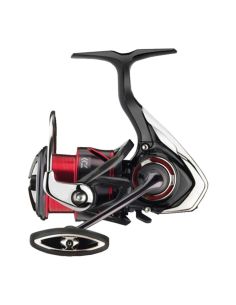 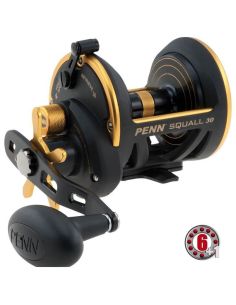 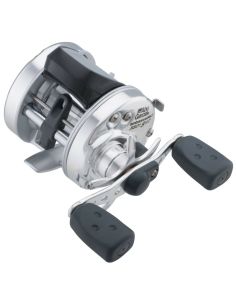