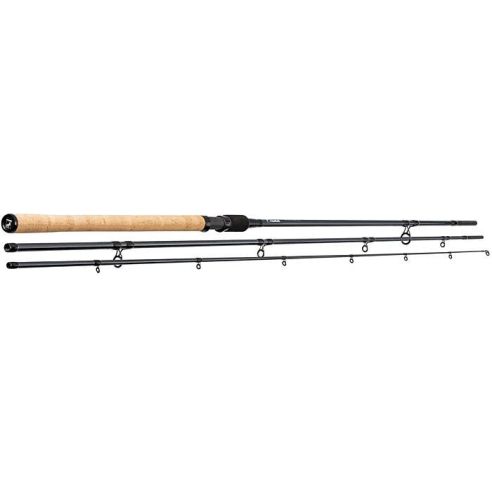 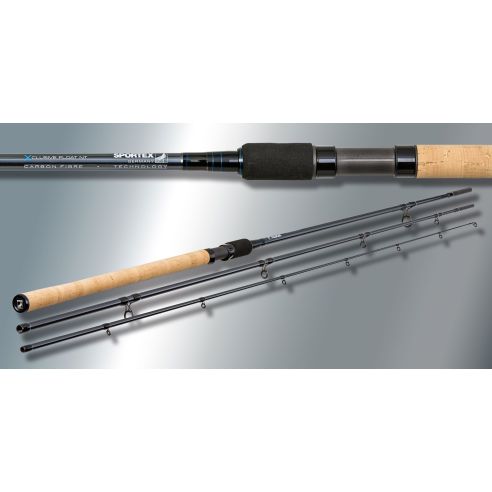 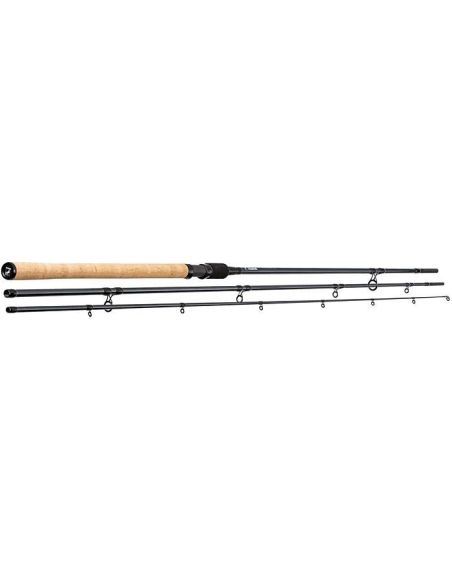 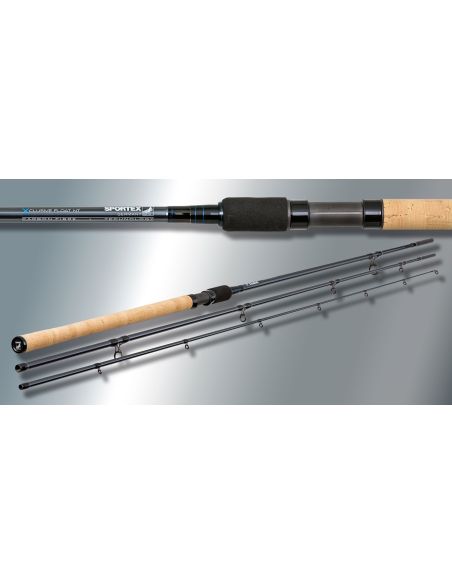 The slim blank design of top quality high-modulus carbon material makes a great impression with its speed and loading capacity. The excellent loading properties of the Xclusive Float allow the ﬂoat to be pitched at long distances and precisely on target. When the ﬁsh is being played, the blank reliably absorbs any wild thrashing movements from the ﬁsh, which makes for far fewer lost ﬁsh. The rod is very effective for trout ﬁshing with Spirolinos, Bombardas etc. And when going after zander with bait ﬁsh, the rod cuts a very ﬁne ﬁgure. The guide diameters have been selected in such a way that even rubber stoppers can slide through without any problem.

The lighter and even slimmer version of the Xclusive Float series also has a very fast, resistant and sensitive blank.

It has been developed especially for ﬂoat ﬁshing for smaller coarse or prey ﬁsh such as roach, rudd, bream etc. It is, of course, also possible to adjust the rods for trout ﬁshing with lighter Spirolinos or pre-weighted ﬂoats. Thanks to the fast action of the rods, a sure strike at a long distance is no problem at all.

NOTE: FOR ORDER MORE THAN 1 PCS, WE WILL GIVE AN ADDITIONAL DISCOUNT. CONTACT US FOR DISCOUNT AMOUNT  tel.. +37064069444 or email. info@spiningavimas.lt 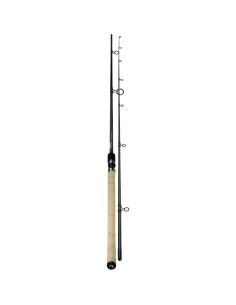 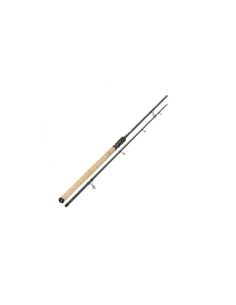 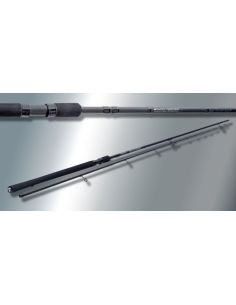 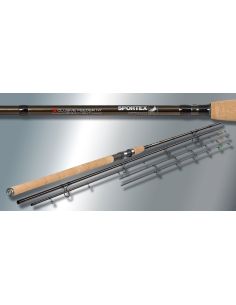 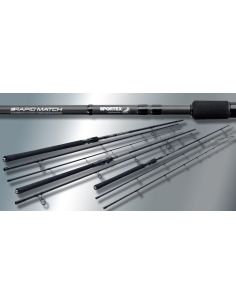 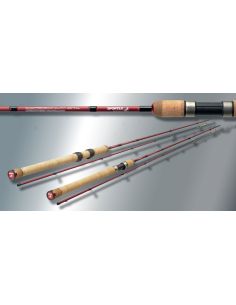 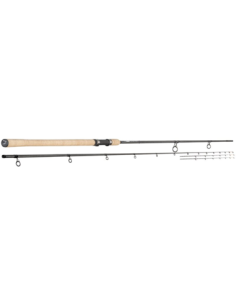